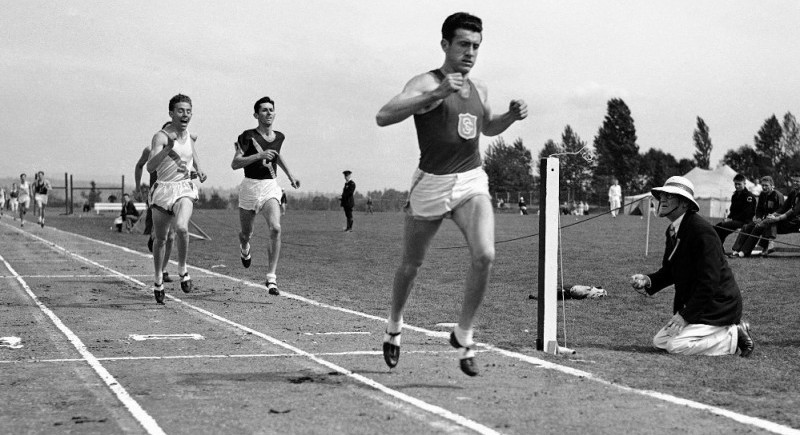 The page for Unbroken will be updated soon! Thank you for your patience.

There are quite a few words that might be unfamiliar to you. Learn what they mean by practicing that list at Vocabulary.com (and earning some extra credit on your first major project of the year!).

Torrance, California, where Louis spent his childhood, was a suburb of Los Angeles. 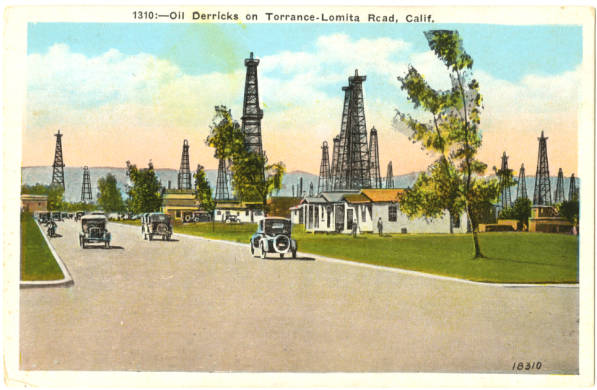 In the late 1800s and early 1900s, 4 million Italians immigrated to the United States, fleeing the poverty and social unrest of their homeland. Upon arriving in America, many took jobs as unskilled laborers and established their own communities in large urban cities. Many Italian-American families did not find a warm reception in their new communities:

“The immigrants were portrayed in parts of the media as ignorant, insular, superstitious, lazy, prone to crime, ignorant of the law, ignorant of democracy and prone to righting wrongs with personal vendettas and acts of violence. Even their food was seen as alien. One popular book published in 1907 stated baldly that ‘immigrants from eastern and southern Europe are storming the Nordic ramparts of the United States and mongrelizing the good old American stock.'”

The initial conflicts that the Zamperini family faced in Torrance were part of a wider pattern across the country.

The events in Unbroken cover a large span of the globe. Early in his life, Louis left the United States to travel to Germany; later, he would see many sites in Asia and the Pacific. 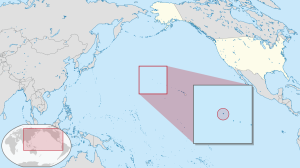 Midway Island (which is actually an atoll, or a ring-shaped island) is located at roughly the halfway point in the Pacific Ocean; this is where Louis and his fellow soldiers are based for a while.

Polynesia refers to a cluster of roughly 1,000 islands in the South Pacific. Wake Atoll and Guadalcanal were two other islands in the Pacific that were the sites of major military action in the book. World War II affected vast portions of Asia and the Pacific; see the map below for the different regions that were involved. 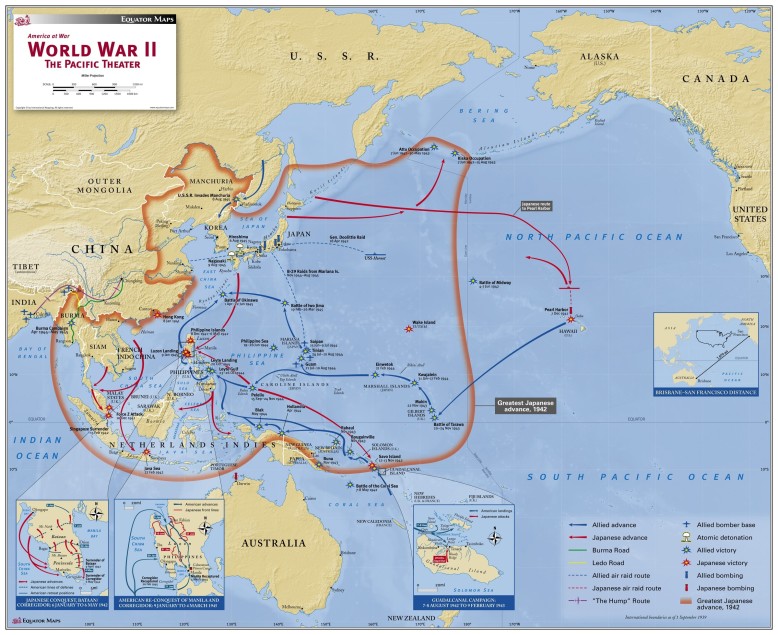 During World War II, the United States drafted young men to join the war — that is, the government told them that they were required to join the fighting instead of just relying on volunteers.

One of the distinctions that the author of Unbroken describes is between enlisted men and officers; that division becomes significant in the POW camps because the rules for how the soldiers are supposed to be treated vary depending upon their status. Corporals, bombardiers, and sergeants are all levels of enlisted soldiers that appear in the book. Guerrillas are fighters who are operating outside of the official military; they often fight using stealth methods.